Benchmark crude for December delivery was down 5 cents at $95.47 a barrel at midday Singapore time in electronic trading on the New York Mercantile Exchange. The contract rose $1.26 to settle at $95.52 in New York on Monday.

Brent crude was up 2 cents at $114.58 a barrel on the ICE Futures Exchange in London.

Crude has jumped from $75 on Oct. 4 amid growing investor optimism that Europe will be able to at least temporarily contain its sovereign debt crisis. Commodities have also rebounded on signs that the U.S. economy has avoided a recession this year.

"Macroeconomic fear is still holding oil prices down," Barclays Capital said in a report. However, "the lack of spare capacity and tight markets are also creating an enhanced chance of a strong breakout of prices to the upside."

Some analysts expect global economic growth and crude demand to slow sharply next year, which would drag down oil prices. Capital Economics forecasts Brent to drop to $85 by the end of 2012 and to $75 by the end of 2013. 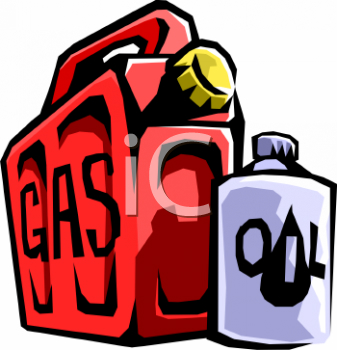