.....YOUR FRIENDS' ACTIVITY1-0 of 0prev next ..Let your friends be your guide to great content on Yahoo! News by connecting to Facebook. By connecting you'll be able to see friends' Activity and add your own.Learn more »
.
....Oil rises to near $101 amid global stocks rally
By ALEX KENNEDY | AP – 48 mins ago.........SINGAPORE (AP) — Oil prices edged higher to near $101 a barrel Thursday in Asia amid a surge in global equities after the central banks of most of the world's biggest economies pledged to lower borrowing costs.

Benchmark crude for January delivery was up 40 cents to $100.76 a barrel at midday Singapore time in electronic trading on the New York Mercantile Exchange. The contract rose 57 cents to settle to $100.36 on Wednesday.

In London, Brent crude was steady at $110.52 on the ICE futures exchange.

On Wednesday, the central banks of Europe, the U.S., Britain, Canada, Japan and Switzerland reduced the rates that banks must pay to borrow dollars. Separately, China's central bank also acted to release money for lending and help shore up slowing growth by lowering bank reserve levels for the first time in three years.

"The bearish shocker was the whopping 5 million barrel build in distillate stocks that was much above our expected unchanged level," energy consultant Ritterbusch and Associates said in a report. "The EIA report placed a big dent in a bullish fundamental argument." 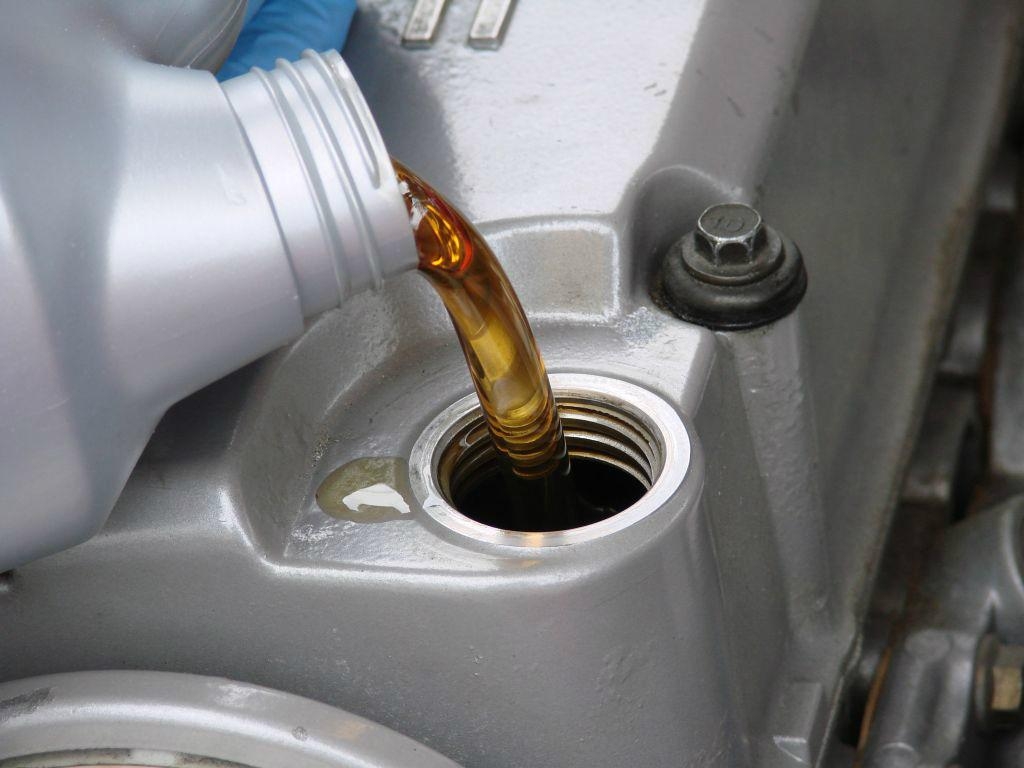