Oil rises above $101 a barrel in Asia amid rising Iran tension, improving US economy

Benchmark crude for January delivery was up 50 cents to $101.46 a barrel at midday Singapore time in electronic trading on the New York Mercantile Exchange. The contract rose 76 cents to settle at $100.96 on Friday.

Traders have closely watched as tensions have been building for weeks over Iran’s nuclear program. The U.S. Senate voted on Friday to impose new sanctions on Iran’s central bank, barring foreign financial institutions that do business with the bank from opening operations in the U.S.

On Sunday, Iran’s official IRNA news agency reported that the country’s armed forces shot down an unmanned U.S. spy plane that violated Iranian airspace. The U.S. has not confirmed the report.

Iran is the world’s third-biggest oil exporter, shipping 2.2 million barrels of crude per day, and escalating sanctions or an armed conflict could threaten exports leaving the Persian Gulf.

“The situation in Iran is unlikely to get better any time soon,” Barclays Capital said in a report. “Retaliationary efforts from Iran are also feared given its influence over oil trade flows through the Strait of Hormuz.”

Crude has jumped from $75 during the last two months amid signs the U.S. economy will likely avoid a recession. Investors were cheered by the Labor Department’s November jobs report Friday that showed the economy added 120,000 jobs last month and the unemployment rate fell to 8.6 percent from 9.0 percent. 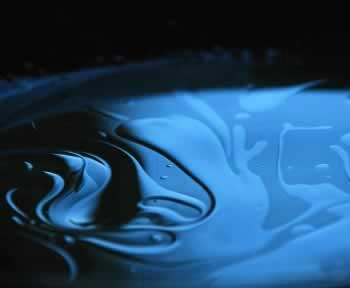